The Drostdy Museum was built by the Dutch East India Company in 1747 to serve as residence and official headquarters for the Landdrost. Soon after a gaol, a house for the secretary, a mill and various outbuildings were erected.

The first Landdrost to be appointed to this district was Johannes Theophilus Rhenius and he was assisted by a board of burger heemraden and subordinates like secretary and a gaoler as well as many slaves. From 1827 the Drostdy was occupied by the civil commissioner who, with the resident magistrate, replaced the board of Landdrost and heemraden when they were abolished by the British colonial government.

Come and enjoy a free virtual walk through the idyllic 274 year Drostdy building with graceful furniture and exceptional atmosphere. The Drostdy Museum is proud and honored to say it is the first museum of Department of Cultural Affairs & Sport to present such a virtual tour. The museum hereby conveys a sincere invite to the public to take this tour and to be part of this exciting adventure. 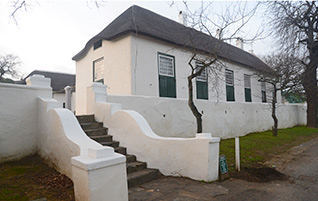 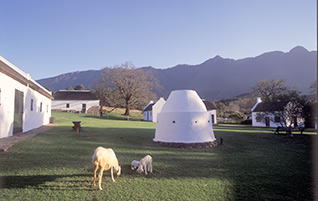 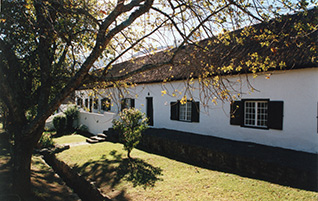 The old gaol was built shortly after the Drostdy
Read more 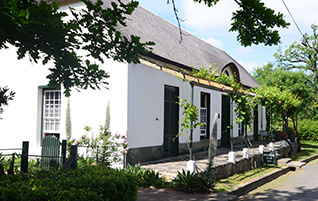 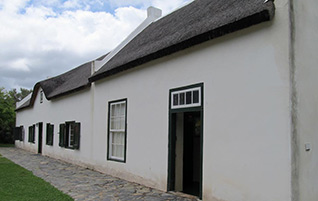 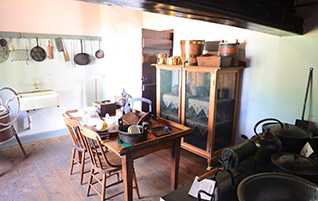